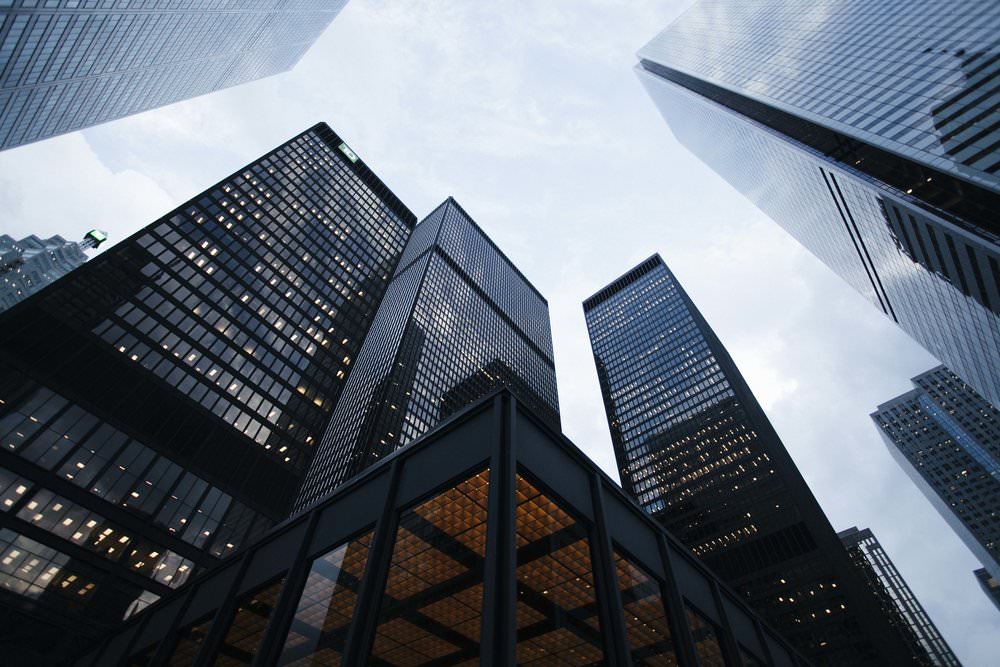 “We can take away your worries by protecting your house, your condo unit, or your commercial building from all risks, both natural and man-made. “

Insurance that protects the insured from financial loss due to damage caused by:

2. Typhoon – covers damages attributed or directly caused by the passing of a typhoon or weather condition declared by the Weather Bureau (PAGASA)

3. Flood – covers damages attributed to or directly caused by flood.

Characteristics of a Riot:

6. Strike – A temporary stoppage of work by a body of workers designed to enforce compliance of demands made on an employer.

7. Malicious Damage – Damage or Loss caused by a party whose intent was to do harm or deface material goods

REQUEST FOR A QUOTE 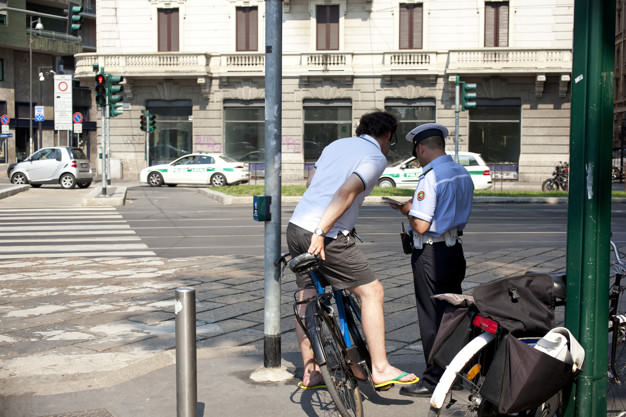 Free insurance for traffic enforcers: What you need to know

It can be tough to be a traffic enforcer in the Philippines. After all, it’s not a joke to stand in the heat all day and deal with everything from road accidents to raging tempers to heavy pollution. One can […]

5 things to ask before getting insurance for the home

Without a doubt, investing in home insurance is one of the smartest decisions you can make for your home. After all, it pays to protect your most valuable asset, especially in the event of any unfortunate incident that compromises the […] 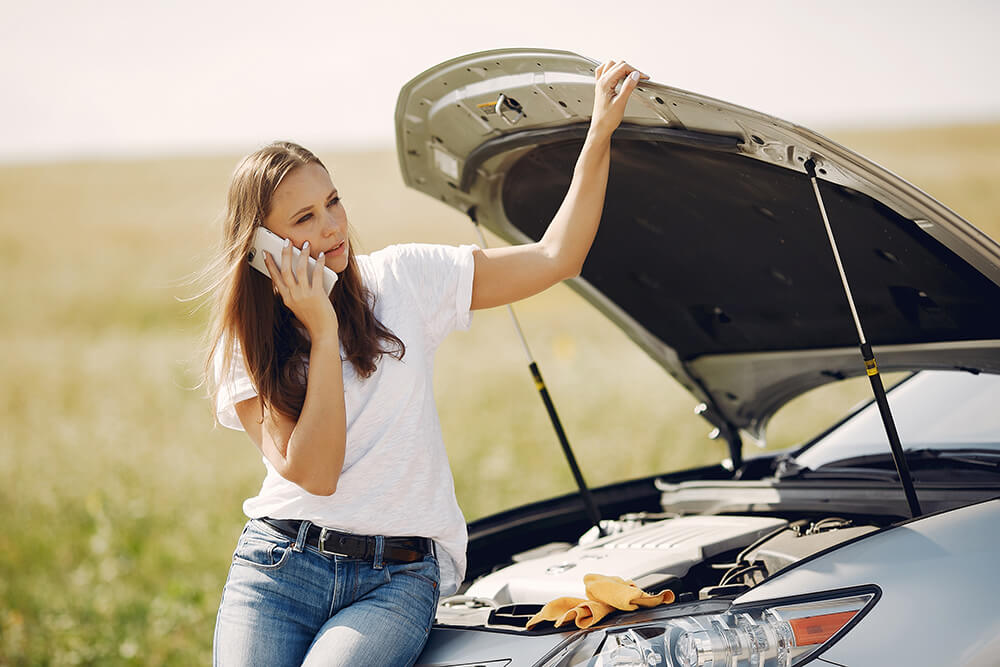 You’re probably already familiar with the concept of motor car insurance. After all, there are many ways in which you can find yourself in an inconvenient or even life-threatening situation as far as your car is concerned, and it’s always […]